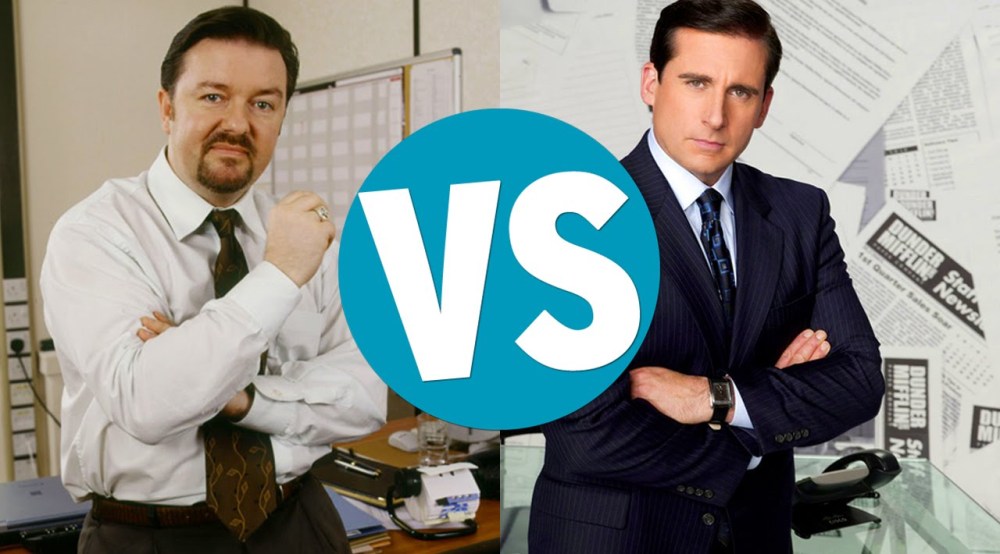 Note: Although understanding humor and wordplay is quite an advanced skill, this lesson plan can still be adapted to lower intermediate levels by removing certain sections (such as the cross-cultural matching activity or the reading activity) and spending more time on others, such as the script reading activity. This lesson is also useful for students who want to practice listening to different accents.

Brainstorm: Ask students if they know any American or British comedy shows/series and comedians – they can do this in pairs or as a group. If they don’t come up with anything, show them Handout 1 (in order of appearance: Seinfeld, Monty Python, Hugh Laurie and Stephen Fry and Louis C. K.). Discussion: What are the main differences between Americans and Brits when it comes to their sense of humor?

Cross-cultural matching activity: Write the following words on the board – dark, self-deprecating, surreal, puns/wordplay, innuendo, irony, physical. Select one or two familiar countries (i.e., neighboring countries or students’ home countries, if your class is multicultural), in addition to the United States of America and the United Kingdom. Then, ask students to match these humor related words with the countries listed. What do these cultures typically consider funny, or unfunny/taboo? Pair discussion followed by group feedback.

Pre-teaching and watching the videos

Lead-in: Ask students if they’ve heard of the T.V. show The Office. Is it an American or a British T.V. show? (If they don’t know, explain that the U.K. version came first, then the U.S. version.) Have they ever watched either of the versions? Did they enjoy it? Why/Why not?

Pre-teaching vocabulary: Tell students that they are about to watch the same scene from The Office, one taken from the U.K. version and the other from the U.S. version. Let them know that there will be some vocabulary differences (such as jelly/jell-o) and slight changes to the script, but that the general structure and dialogue are very similar.

If necessary, elicit/feed the following words: to reprimand, to discipline, official warning, to pounce, tippex.

Viewing questions: Both scenes rely on puns/wordplay. What examples of these can the students identify? Feedback after watching both videos.

Script reading (wrap-up): As a consolidation activity, give students copies of the audio transcripts (Handout 2). If they are interested in working on their listening comprehension, you can also replay the videos and have them follow the dialogue, pausing when needed.

Go through the dessert related puns in both clips and clarify, if necessary. Which version did they find the funniest and why? Do they know any other puns in English?

Reading activity (optional): Read and discuss Ricky Gervais’ article in Handout 3. Since it is quite challenging vocabulary-wise, you can create an extra activity with the underlined words/expressions – either a dictionary race, or a definition game (where the teacher reads definitions out loud and the students need to say which underlined word corresponds to the definition). Discuss the article at the end, relating it to the clips the students have watched – this can be done in pairs, then group feedback.

For other conversation lesson plans, click here. If you’re interested in learning how to create a lesson plan around a TED talk or any other video of your choosing, click here.