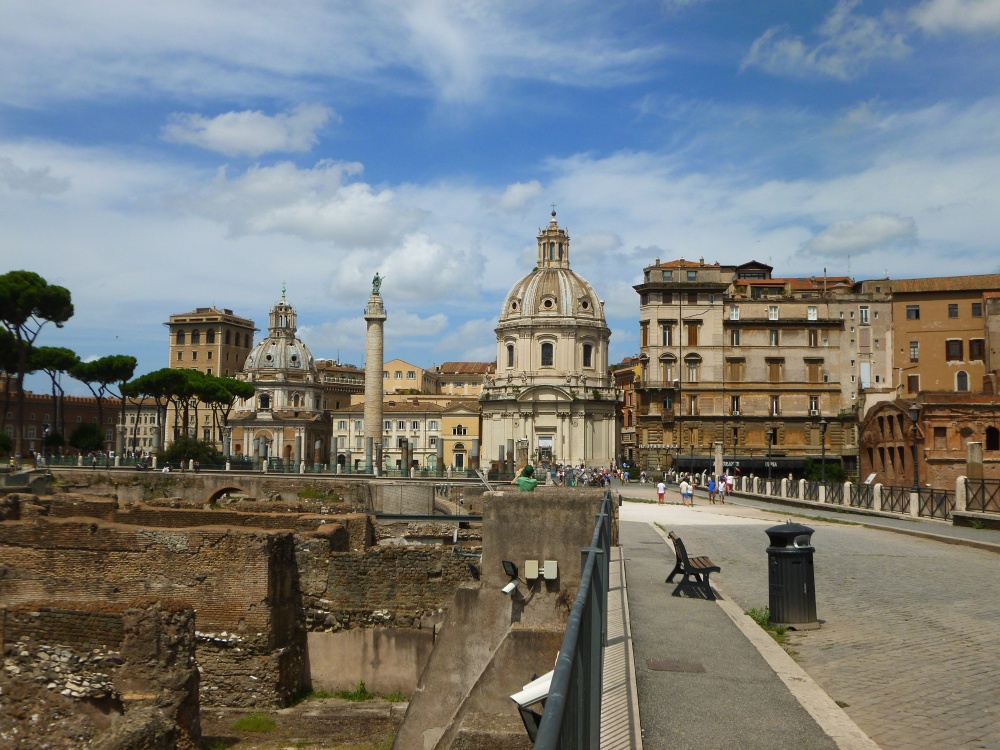 It’s impossible to live in a country like Luxembourg and not let its multiculturalism sweep you off your feet. With foreign nationals making up an astounding 46% of the country’s total population, it isn’t uncommon to meet people from all over the world on a single night out. Conversations often start with “Where are you from?” and quickly turn into a meaningful exchange about countries, food, and, of course, languages. As a translator and language enthusiast myself, I figured: when in Rome (i.e. Luxembourg), be Roman, right? Aided by friends and the lovely people from the Facebook group Luxembourg Expats, I was able to compile an interesting assortment of idioms that refer to other countries, languages and cultures. It went to show that, regardless of our many differences, we all have one thing in common: a tendency to have things to say about our neighbours!